In Defense of Economic 'Bigness" From The Deep Woods 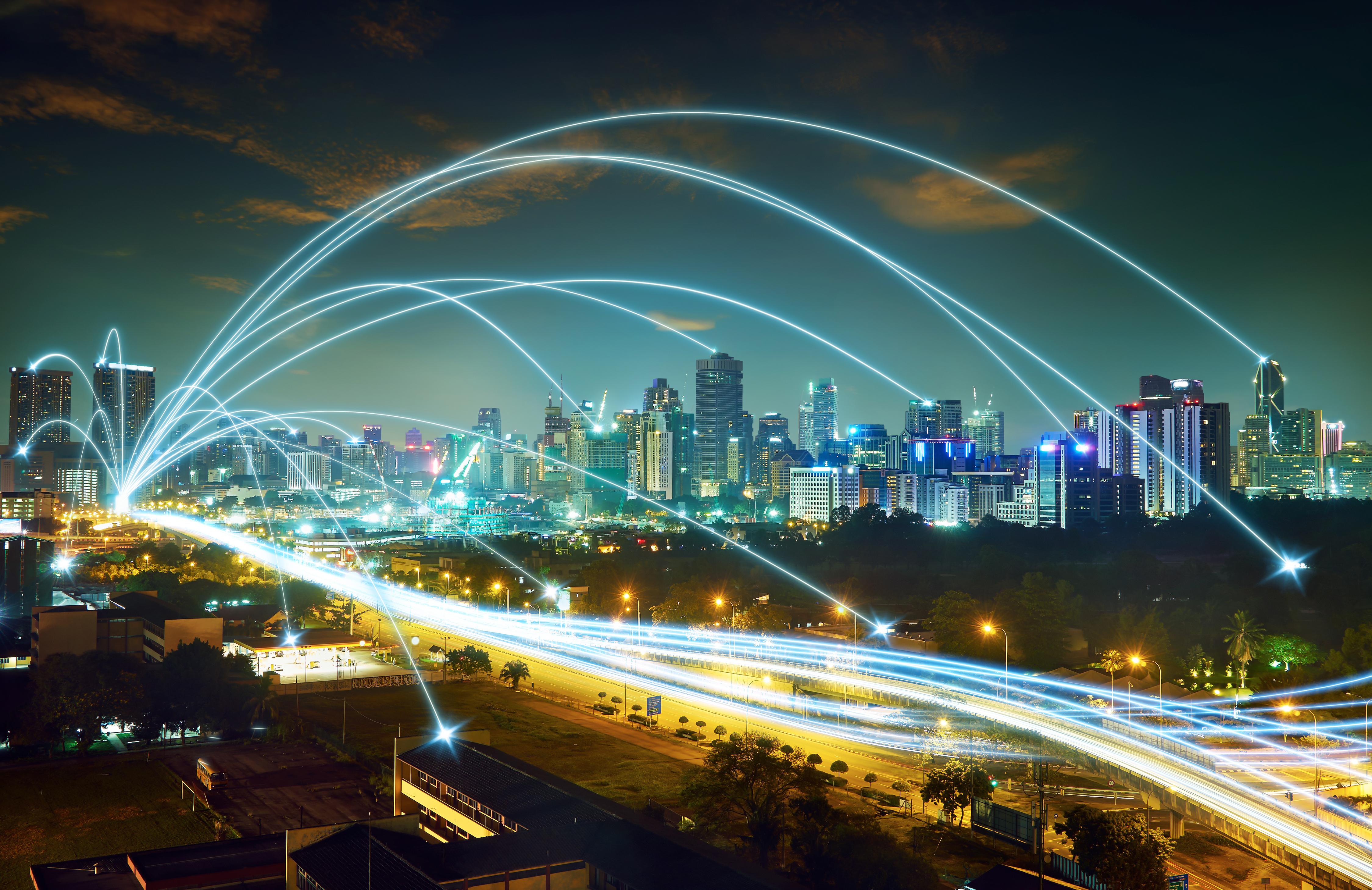 In his latest piece, “Be Afraid of Economic ‘Bigness.’ Be Very Afraid,” Tim Wu, a law professor at Columbia University, makes the argument that monopoly and excessive corporate concentration can lead to what Supreme Court Justice Louis Brandeis once called the “curse of bigness.” Jim Woods doesn't quite view Professor Wu's argument in such simplistic terms.

There’s an op-ed in the New York Times that has been getting some buzz over the past few days.

It is written by Tim Wu, a law professor at Columbia University, one of the most outspoken advocates for harsher and more intrusive antitrust laws.

In his latest piece, “Be Afraid of Economic ‘Bigness.’ Be Very Afraid,” Wu makes the argument that monopoly and excessive corporate concentration can lead to what Supreme Court Justice Louis Brandeis once called the “curse of bigness.” Wu also argues that this “bigness” was a key component that led to the rise of Hitler, and that it was part of the economic origins of fascism.

What is that they say about an argument… if you have to resort to a Hitler reference, well, you’ve already lost?

Now, I don’t quite view Professor Wu’s argument in such simplistic terms. I do, however, think it ironic that fascism — which is just another form of big-government collectivism where the state is in control of the economy — is somehow the result of big business.

To be fair, Wu says it was the German economic structure, which was dominated by monopolies and cartels, that was essential to Hitler’s consolidation of power. And while it’s true that dictators throughout history nationalized industries and businesses under the threat of violence for their own nefarious purposes, it seems to me that blaming “big” industries for those nefarious purposes is a woefully misguided case of putting the cart before the horse.

But Wu doesn’t stop with just a look back at Nazi Germany. Instead, he applies the fear of bigness to what’s going on in the economy now, and particularly in places such as Silicon Valley, to argue that we need more invasive government and more antitrust law enforcement to rein in the bigness.

Here’s Wu’s basic thesis, in his own words:

“There are many differences between the situation in 1930s and our predicament today. But given what we know, it is hard to avoid the conclusion that we are conducting a dangerous economic and political experiment: We have chosen to weaken the laws — the antitrust laws — that are meant to resist the concentration of economic power in the United States and around the world.”

But are antitrust laws really designed to resist economic concentration of power, or are they more like legal means to give the government more power over a free society?

According to novelist/philosopher and free-market champion Ayn Rand, antitrust laws were “allegedly created to protect competition.” Yet Rand argued that these laws were based on the “socialistic fallacy” that a free market will inevitably lead to the establishment of coercive monopolies. She further argued that it was government that was the cause of monopolies, not free markets.

As Rand writes, “Every coercive monopoly was created by government intervention into the economy: by special privileges, such as franchises or subsidies, which closed the entry of competitors into a given field, by legislative action… The antitrust laws were the classic example of a moral inversion prevalent in the history of capitalism: an example of the victims, the businessmen, taking the blame for the evils caused by the government, and the government using its own guilt as a justification for acquiring wider powers, on the pretext of ‘correcting’ the evils.”

Well, Wu certainly wants to correct what he sees as these evils, and he wants the government to do so much more than it has been doing.

“In recent years, we have allowed unhealthy consolidations of hospitals and the pharmaceutical industry; accepted an extraordinarily concentrated banking industry, despite its repeated misfeasance; failed to prevent firms like Facebook from buying up their most effective competitors; allowed AT&T to reconsolidate after a well-deserved breakup in the 1980s; and the list goes on,” writes Wu.

Note the term “we have allowed,” as if government was the moral arbiter of one group of individuals and the free exchange of ideas, capital and cooperation with another group.

Wu even doubled down on the Facebook (FB) and Silicon Valley consolidation trends in an interview Tuesday with CNBC, saying, “I think it could be very important, for example, to take action against Facebook to break-up some of their illegal mergers, especially Instagram and WhatsApp, to kind of recharge the innovation environment.”

I don’t know if Mr. Wu has visited Silicon Valley lately, but I can assure him that there is no shortage of innovation among tech startups. And, in fact, many are those startups would love to be acquired by the likes of Facebook or Alphabet (GOOGL) or Apple (AAPL) or any number of bigger suiters.

Oh, and who wins from such mergers? Well, it’s usually customers who get convenient access to better products, and shareholders of firms that are monetizing these acquisitions.

Now, this is The Deep Woods, and in this publication, we dig into the deeper principles of an issue. Here, the principle involved is the proper jurisdiction over free peoples.

By what right, I ask you, does the government claim to legislate the free actions of individuals that make up corporations and companies?

These entities are freely associating with others, and using capital to make sound business decisions such as acquisitions, mergers, etc. We must assume here that these individuals are acting in what they consider to be their own mutual best interests, even if those choices ultimately turn out to be wrong.

Finally, the only real danger in the history of humanity from “bigness” is the rise of big government, i.e. the rise to power of those who wield the swords, guns and missiles — and, of course, the big laws they have restricting the freedom of citizens.

How markets and technology empower ordinary people to beat big media, big government, and other goliaths. A fascinating discussion of the role (and power) of the individual in modern times... »More
The Aviator
Starring Leonardo DiCaprio